Red Dragon Darts was founded in 1975 by two highly skilled and pioneering automotive engineers when they fell in love with the game while working as senior product engineers.

Soon the very talented engineers had researched all facets of the tungsten market and decided to build a tungsten dart operation like no other on the planet.

Four decades later, Red Dragon boasts its own purpose built darts facility that delivers unseen levels in the machining and production of tungsten darts that are still fueled by the original passions.

44 years later, Red Dragon Darts still embodies this pioneering belief and carries on the founder's passion and commitment to manufacturing and retail excellence.

Unlike almost every other darts company, Red Dragon's passion for design and production makes us unique in today's darts world by controlling every minute detail of the darts we sell.

Red Dragon ships direct to over 100 countries and has manufactured millions of dart sets since inception. 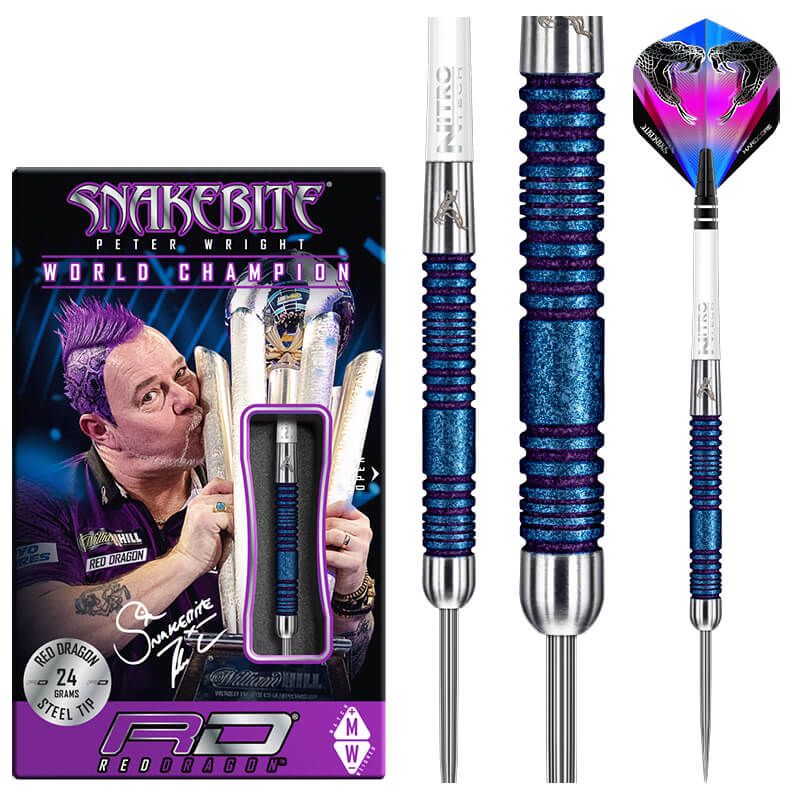 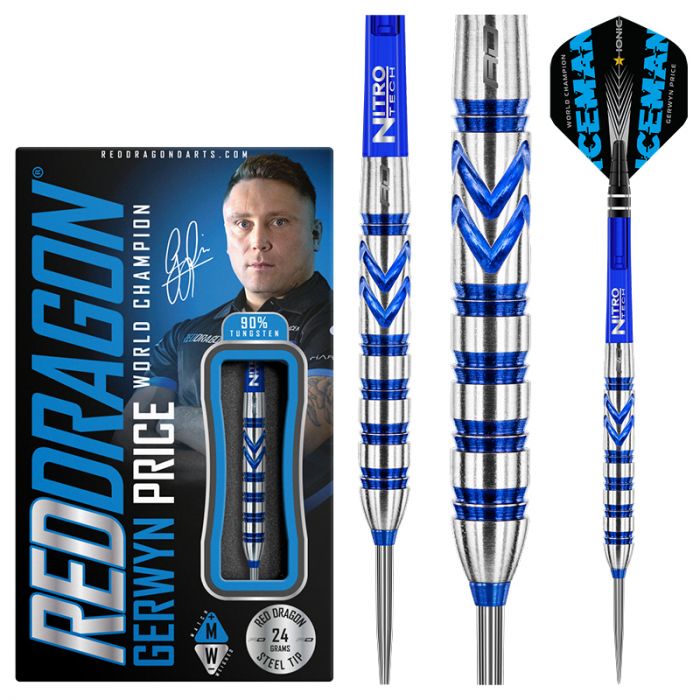 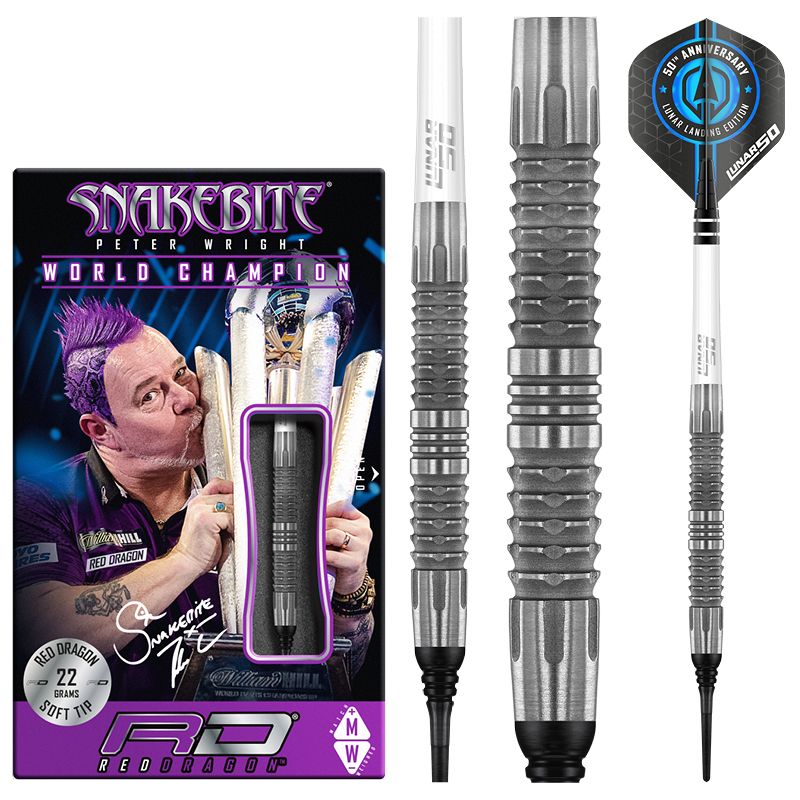 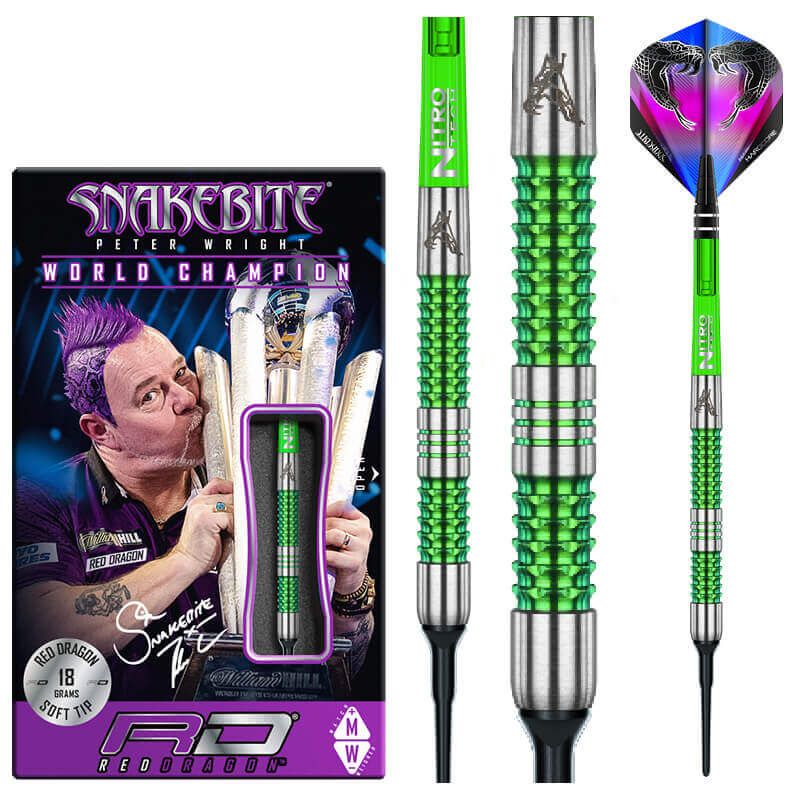 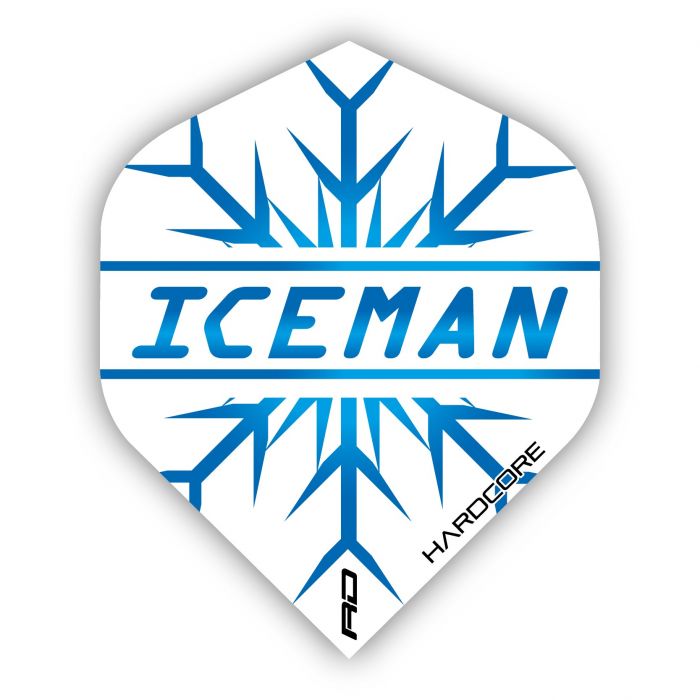