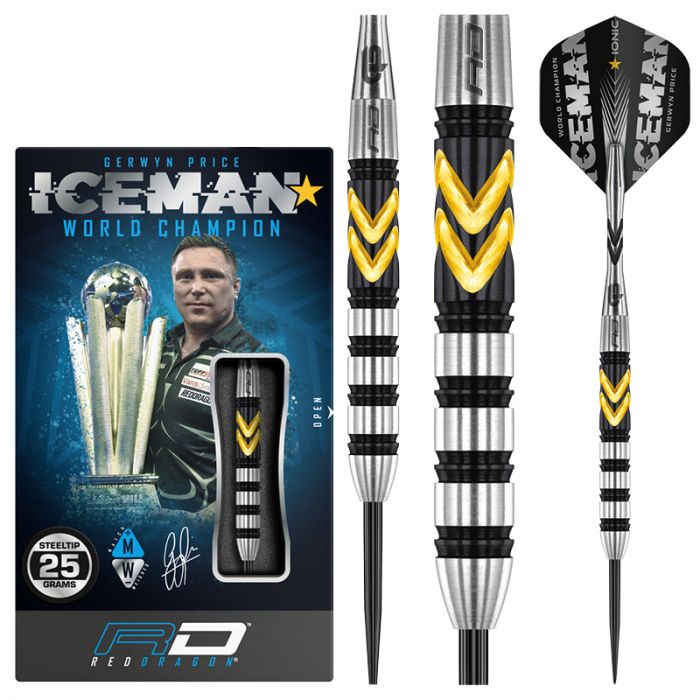 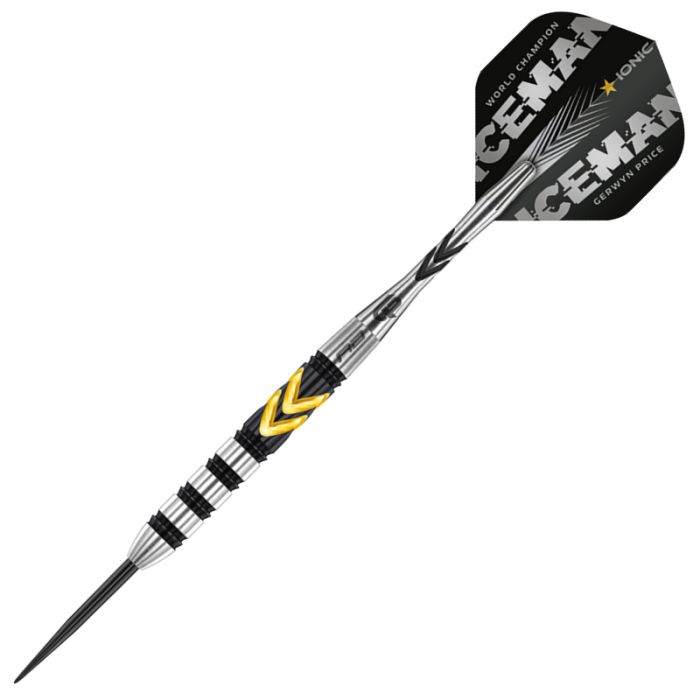 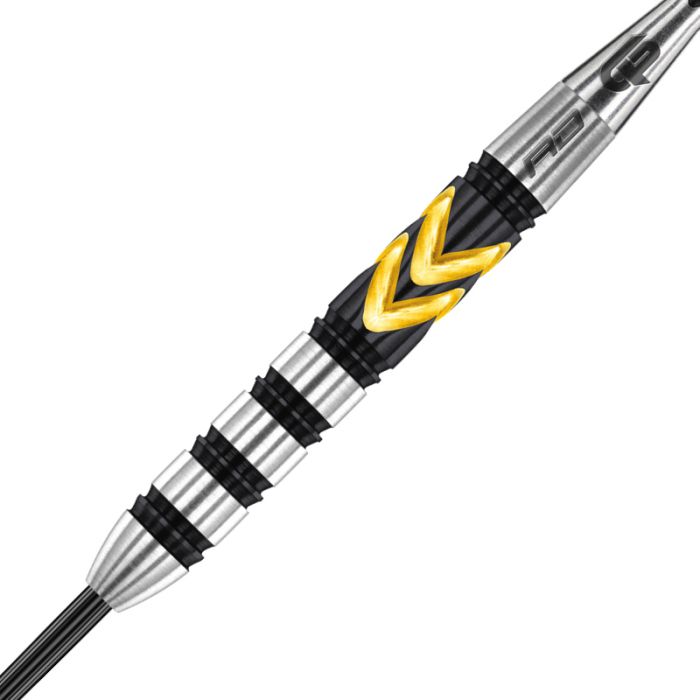 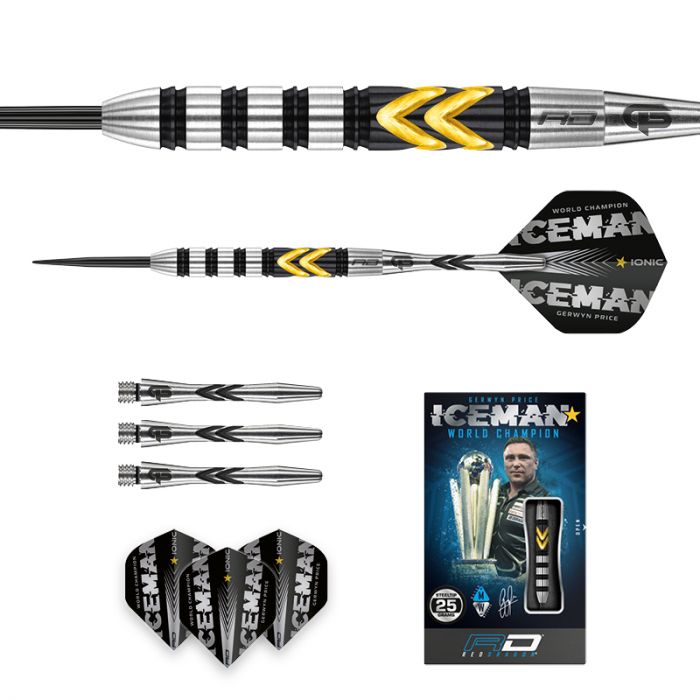 What do you get when you mix Lightning with Ice? The latest Iceman Thunder SE range. These darts were inspired by the Iceman Originals and Gerwyn's devastating throw. Iceman Thunder SE exudes sleek style and performance combined with the latest editing technology. Thunder stripes are combined with luxurious matte black styling - a nod to Iceman who spectacularly won the PDC World Championship and world first place in the same year. Iceman Thunder SE - a striking style collaboration and a whole lot of modern Iceman.

WHAT'S IN THE BOX?